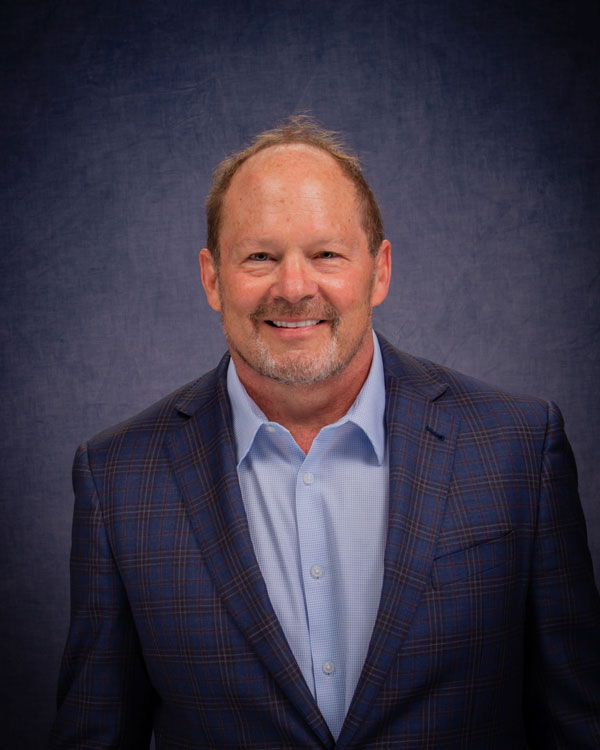 Arthur S. Hubacher is the managing member and co-founder of Hubacher Ames & Taylor, PLLC, a law firm that focuses on telecommunications and technology issues for the real estate industry. Mr. Hubacher assists developers, owners and managers of residential and commercial multi-unit properties, REITs, condominium developers, single family developers, condominium associations, and homeowners associations in a wide range of technology and telecommunications matters. On behalf of his clients, Mr. Hubacher has negotiated and drafted a significant number of local and national service contracts, marketing agreements, and right of entry documents with the nation’s largest cable, telephone, and Internet companies. He also drafts and negotiates rooftop antenna agreements and site licenses with wireless companies that help his real estate clients maximize the financial value of their assets.

Mr. Hubacher is one of the early pioneers in his practice area and continues to be one of only a handful of attorneys in the country that specializes in the intricate and complex legal issues surrounding the relationship between real estate owners and telecommunications companies. He regularly speaks at real estate and telecommunications conferences as a recognized specialist in his practice area. His clients include some of the largest and most influential real estate companies in the nation.