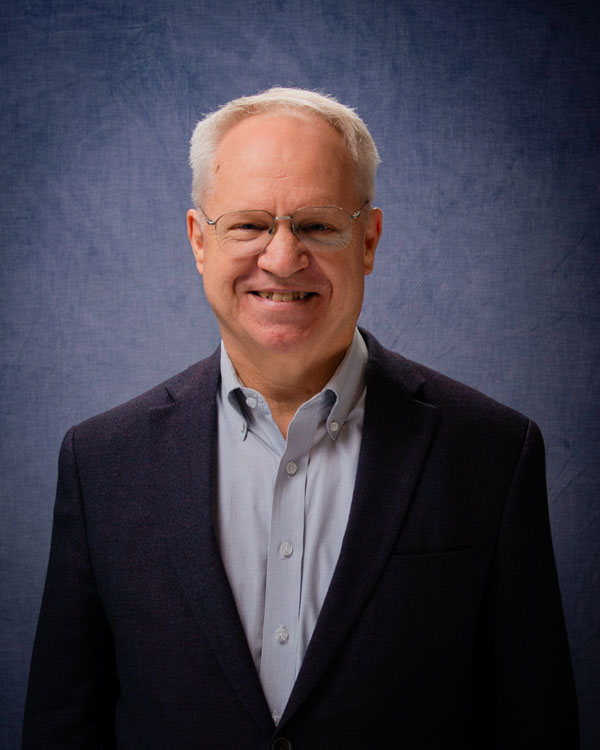 Mr. Ames has represented a variety of public and private sector clients in FCC rulemakings. He has represented the interests of the real estate industry in a series of proceedings dealing with access to property, including the Over-the-Air Reception Devices, competitive networks, and exclusive access proceedings, and subsequent appeals. Before joining the firm, Mr. Ames was a founding partner of the Washington, D.C., firm of Miller & Van Eaton, and Acting General Counsel of the Office of National Drug Control Policy.